Riding the Storm Out

What a tumultuous week!  It began with a long drive back from NC, weighed down with heavy hearts.  On Tuesday I got the news I had been dreading...my mother's liver is failing, irrevocably.  It is just a matter of how much time the meds can buy her.  On Wednesday, a severe storm ripped through our neck of the woods.  We got lucky, compared to some, but it was one scary five minutes or so as the heart of the storm roared overhead.  Our house held up well, and our cars were under cover, so we count our blessings.  I immediately went out to fill the bird feeders...seeing a poor, bedraggled little fellow looking dazed and confused told me all I needed to know about how hard this had been on our feathered friends.  Today, more rain, clogged downspouts, and the beginning of the rush by some to profit from our community's misfortune, though they likely will not find easy pickings here.  For those who don't know, I live in a town that was almost leveled in 1974 by a killer tornado, and then took another savage hit in the 1990s.  For some of these folk, this was just another storm, severe but paling in comparison to what they have weathered in the past.  For us, it was a glimpse into the terror so many have felt this horrible season.  It was only a glimpse...our storm broke just as we thought it might batter our little house down.  For this I am most thankful, if also humbled at our good fortune. 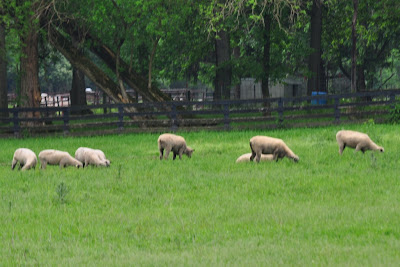 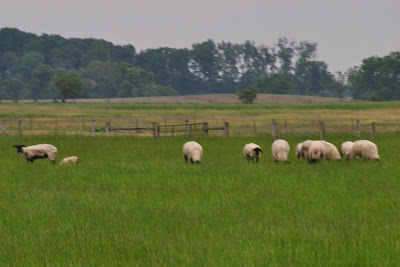 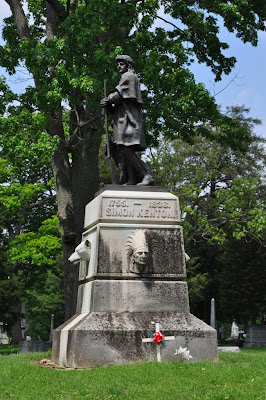 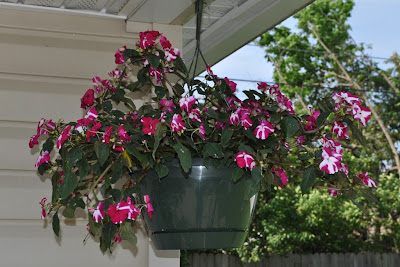 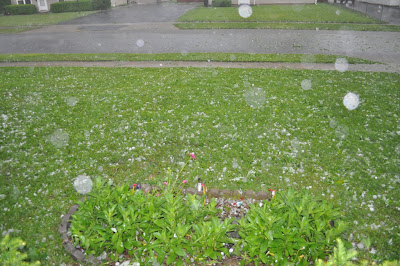 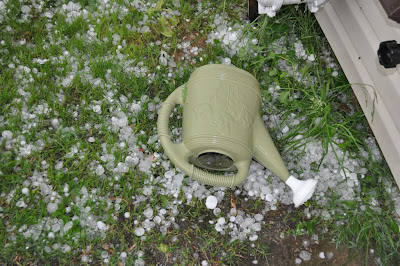 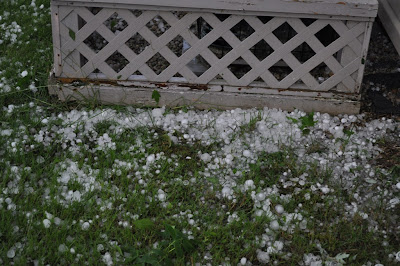 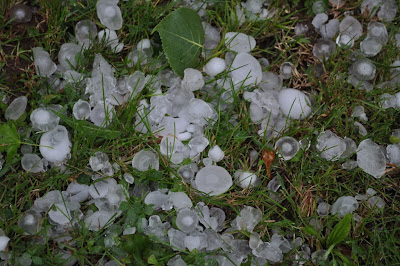 Pictures from our ramble through Siebenthaler Fen on a chilly early April day: 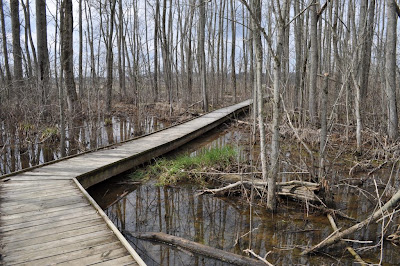 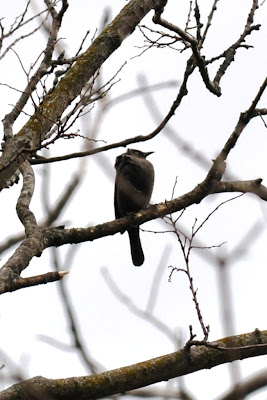 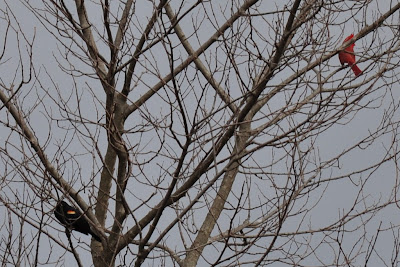 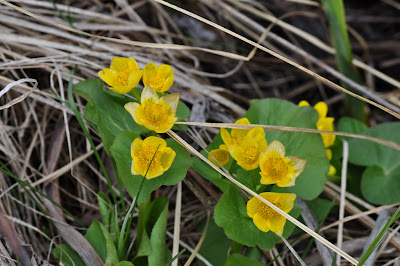 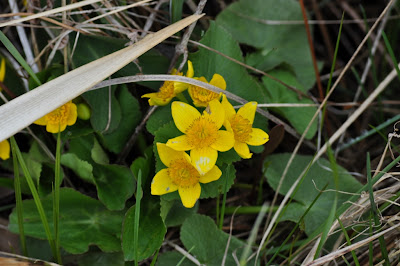 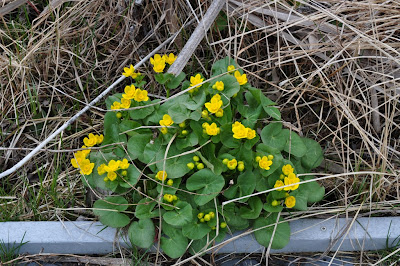 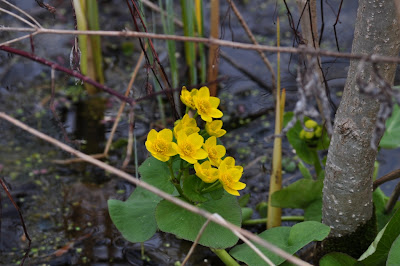 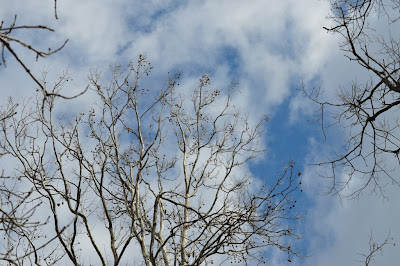 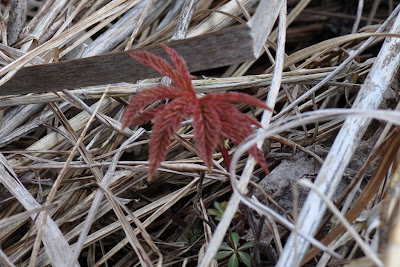 Posted by Carolina Linthead at 10:06 AM 3 comments:

Scenes from the back yard

Grades are in, and another semester is mostly in the books.  To borrow a line from Buffy the Vampire Slayer, I'm pretty much in "fire bad, tree pretty" mode, mentally.  This summer promises to be busy, but hopefully not too busy to write some poetry and post some pictures.  For now, enjoy these snapshots: 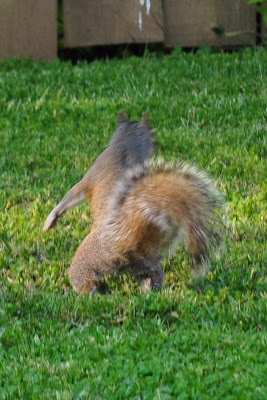 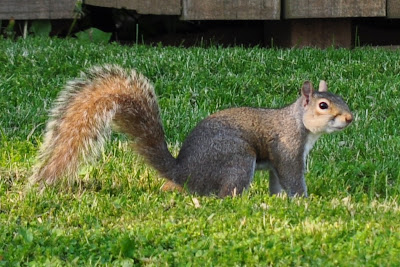 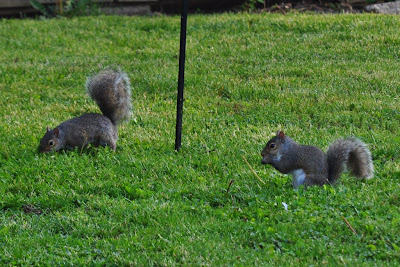 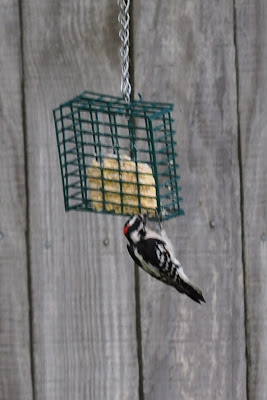 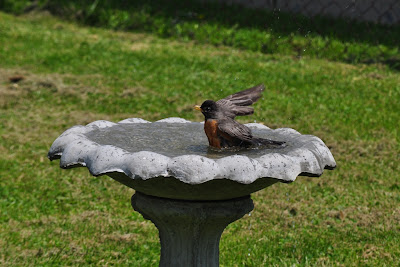 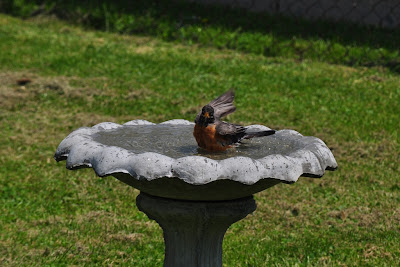 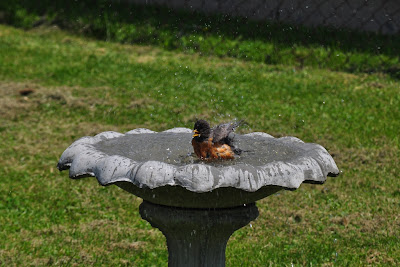