The week that was...painfully beautiful

Friday was the second anniversary of my mother's death. Enough said. 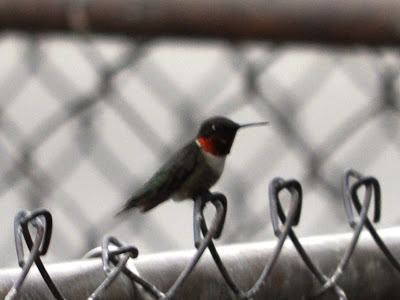 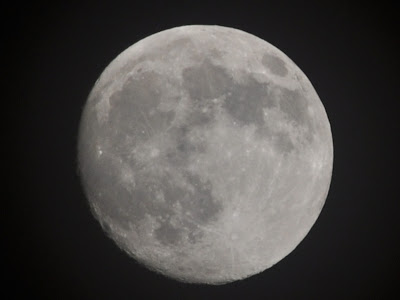 Saturday, just as I was beginning to rouse myself to face the day (meaning maybe venture out into the afternoon heat), I read about the horrible crash at the nearby Dayton Air Show, in which a wing-walker and her pilot were killed right in front of a throng of onlookers. The pilot's last act appeared to be making sure the plane veered away from the crowd, thus sparing many more lives. I choose to see it that way. But I hate to think about the trauma with which at least some of those onlookers will have to deal. 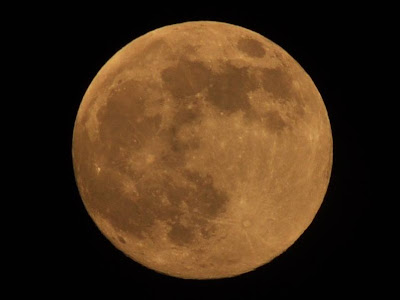 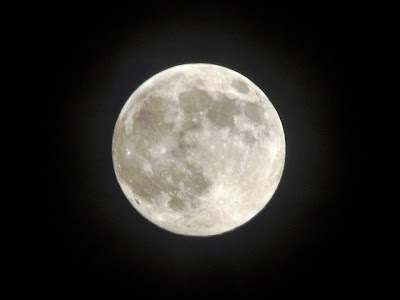 Sunday was the second anniversary of one of the worst days of my life, a day I would rather not remember but which my memory banks foisted upon me in living color and full audio. Ah, the joy of being a gifted child...HD video with surround sound memories, dreams, and nightmares. Added to that was the reality that our beloved Mr. Ken was scheduled to have open-heart surgery first thing Monday morning. I've been through that from the family perspective: my brother has had valve replacement surgery twice. Again with the living color...the hours in the waiting room, the first visit to ICU, the long road to recovery. Of course his 2nd surgery was 25 years ago, and he was on his deathbed at the time of surgery, so hopefully the healthy, active Mr. Ken will rebound quickly, despite his age.

The only bright spot of that day was this: 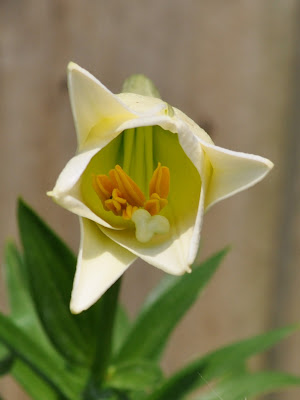 And what a bright spot it was!!! 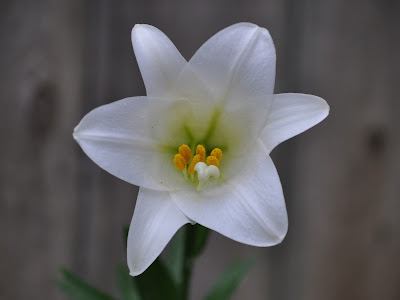 We had a front come through Sunday afternoon...just a little one but it brought cooler air. I mowed half our yard, once we had seen off Mr. Ken and family, who were on their way to check him into the hospital. Wish I had mowed it all! 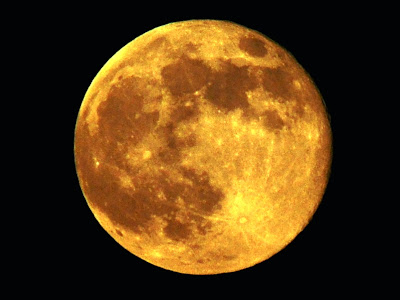 A restless night Sunday night (thanks, Super Moon) was followed by a terribly humid day Monday, the second anniversary of my mother's funeral. I was a wilted mess by the time I finished the yardwork, a weepy mess, to boot. I rehydrated with the wrong things, ate too little, and generally was a blubbering wreck by the time The Bug got home. I should have gone to bed, but NO, I had to get on Facebook and get into a fight with someone. I still don't understand quite what happened, but very quickly it was done and I had lost a friend. 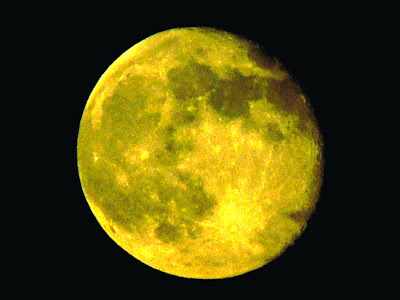 Tuesday was a day of remorse, not helped by the Supreme Court's decision regarding the Voting Rights Act of 1965. By the time I got home from teaching, I was spent. 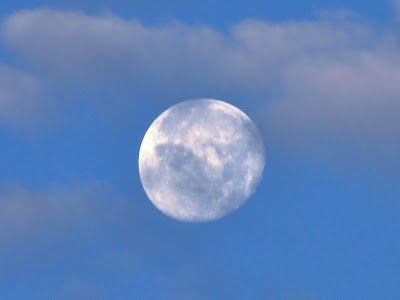 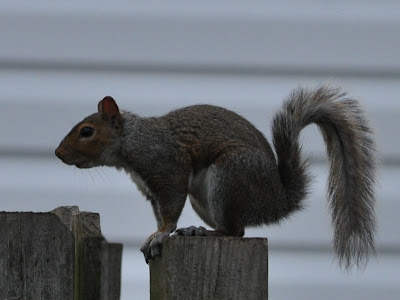 I took a power nap Tuesday when I got home, which mean that I had trouble sleeping last night, which meant I had trouble getting started this morning. But I got up and turned on the news just in time for IT to happen! The bill that Bill should never have signed into law was ruled unconstitutional, and the SCOTUS refused to overturn Judge Vaughn's ruling on Prop 8! Now people who love each other and want to marry hopefully can do so again in California, and the federal government cannot penalize them on taxes. Yes, it was a limited decision which put the burden of defining and regulating marriage in the hands of the states, but it was a victory for marriage equality in a time when equality in general seems threatened from so many directions. 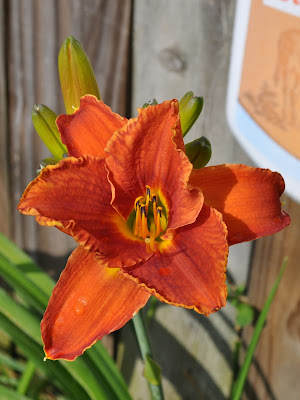 My personal opinion is that anyone who would defend marriage as being between one man and one woman, but who can't keep his fly zipped for five minutes (yes, that means you, WJC, along with a lot of ministers, priests, and other politicians) is an absolute hypocrite! Marriage isn't threatened because my lesbian friends D and A want to marry each other...they've been a couple for 25 years!!! But I digress into another political rant. 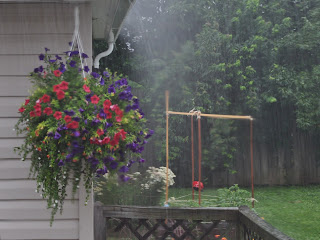 Time marches on. Love covers over a multitude of sins. I still believe in the dream of America, and I continue to challenge us to live up to the ideals of the Declaration, not as the slaveholder Jefferson might have viewed them, but as we interpret them each subsequent generation.

More to the point, I believe with heart and soul that ALL ARE created equal in the sight of God. None of us are perfect, and so if nothing else we are equally guilty of missteps, misdeeds, and more. But when we single out one group, no matter how large, and make them "more equal" than the rest, then we truly fall short of the glory of God.
Not exactly Thomas Jefferson or George Orwell, but this is one liberal existential Christian's take. Thanks for reading! The work of reconciliation, difficult though it is, must continue.
Posted by Carolina Linthead at 4:02 PM 7 comments: